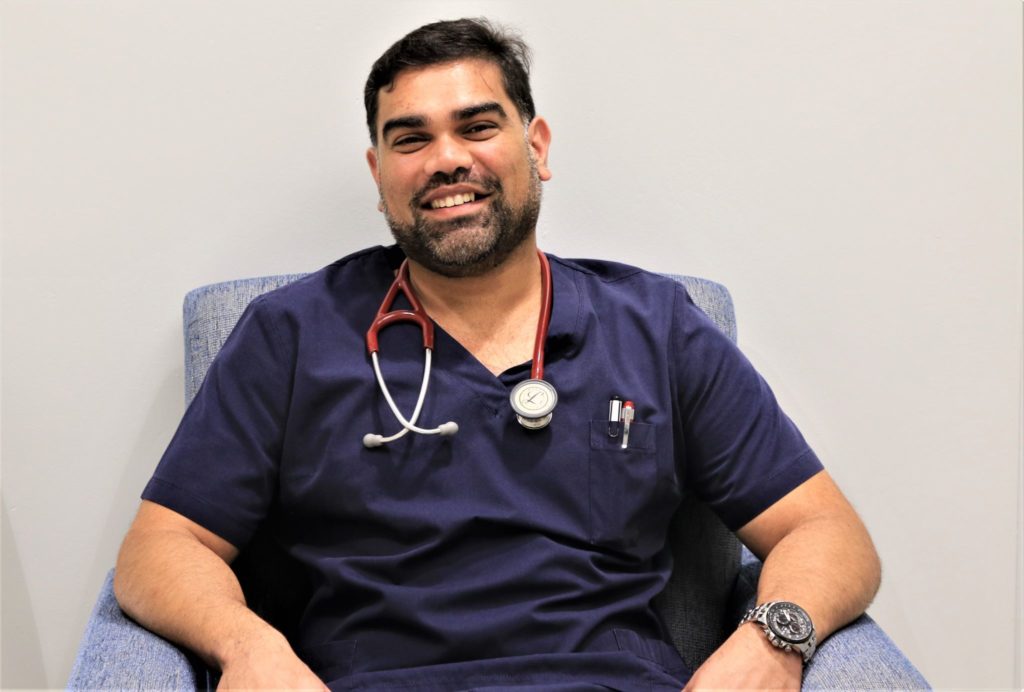 Dr Feroz Khan studied at Stellenbosch University, where he qualified in 2003.

Dr Khan relocated to KwaZulu-Natal where he worked at St Andrews Hospital as a Medical Officer until 2006.

While in private practice:

He left the private practice in 2015 in order to gain further experience in an academic setting – Port Shepstone Regional Hospital where he worked as a Grade 3 MO and was personally involved in the teaching of junior medical officers and medical interns.

Dr Khan is a General Practitioner and provides all round medical health care conveniently located in Port Shepstone on the South Coast of KwaZulu-Natal.

Dr Khan is the best GP we have seen. His care for patients and the manner in which he treats a person makes you feel better already. Excellent doctor – excellent treatment – highly recommendable.

Arts and Crafts, Garden; Landscape and Property Services, Restaurants and Entertainment, Retail and Shopping
in Ramsgate 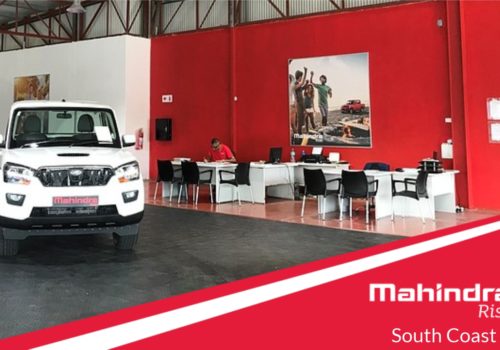 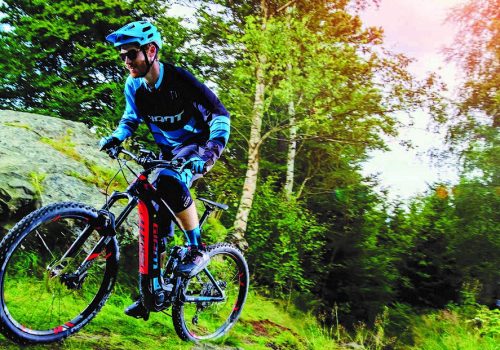 Adventure and Outdoor, Retail and Shopping
in Shelly Beach
We use cookies on our website to give you the most relevant experience by remembering your preferences and repeat visits. By clicking “Accept All”, you consent to the use of ALL the cookies. However, you may visit "Cookie Settings" to provide a controlled consent.
Cookie SettingsAccept All
Manage consent

This website uses cookies to improve your experience while you navigate through the website. Out of these, the cookies that are categorized as necessary are stored on your browser as they are essential for the working of basic functionalities of the website. We also use third-party cookies that help us analyze and understand how you use this website. These cookies will be stored in your browser only with your consent. You also have the option to opt-out of these cookies. But opting out of some of these cookies may affect your browsing experience.
Necessary Always Enabled

Performance cookies are used to understand and analyze the key performance indexes of the website which helps in delivering a better user experience for the visitors.

Analytical cookies are used to understand how visitors interact with the website. These cookies help provide information on metrics the number of visitors, bounce rate, traffic source, etc.

Advertisement cookies are used to provide visitors with relevant ads and marketing campaigns. These cookies track visitors across websites and collect information to provide customized ads.

Other uncategorized cookies are those that are being analyzed and have not been classified into a category as yet.